This glitter and glamour show is for the most winning dogs of all breeds during a year. 3-5 dogs from each FCI-group are invited and this year Kurt (Ch Yoannewyn See U At Hardy-Flaps) got invited! It was fantastic to come to Grand Hotel in Stockholm WITH a dog! It was a real gala evening with lovely party spirit, dressed up people, good food, beautiful dogs and a fantastic event! We were 8 people who were there to support Kurt and have a nice evening together and we really got more than we could ask for. The evening began with a fabulous three course dinner, which was really delicious and then we got to see an interesting slide show celebrating the 25 years the competition had been going on. After all this it was time for the veterans to compete and at the same time the pre-judging of the champions began. Kurt was going to compete among the champions. We had no expectations for the competition and were only happy that Kurt had been invited to the show. In the competition two dogs compete against each other and the judges choose which dog they want to see in the next round. The competition then continues until one dog is the winner. The judges for this year were Norman Huidobro Corbett, Spain , Fredrik Norgren , Sweden and Antonio Di Lorenzo, Italy . Soon it was time for Kurt to make his entrance and he won the first time! So then we had to go around the stage and wait for the next round AND then Kurt won again!! It was unbelievable but Kurt won and won and in the end there were only four dogs left in the competition. Kurt had reached the semi final!! Fantastic! But in the semi final Kurt got beaten by a beautiful afghan, who then was also the winner of the entire competition. What an evening we had experienced! Thanks to all of you who cheered for Kurt, all of you at ”our” table but also all of you around us! 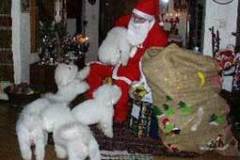 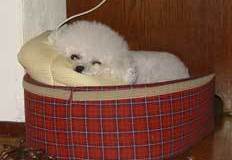 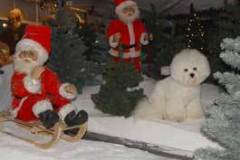 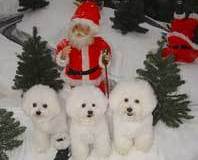 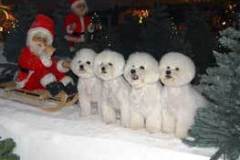 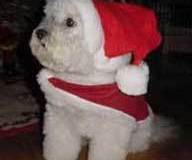 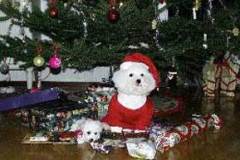 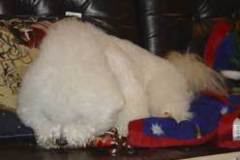 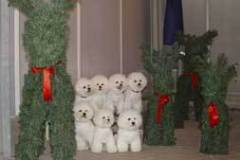 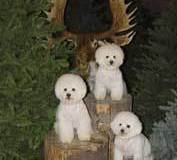 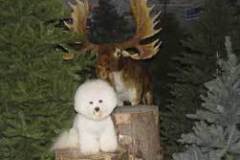 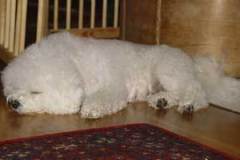 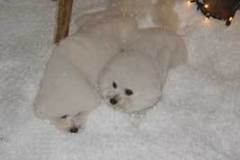 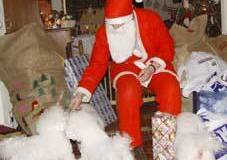 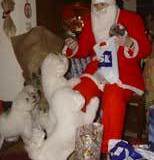 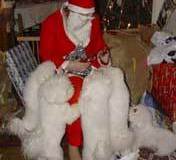 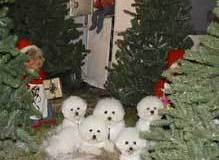 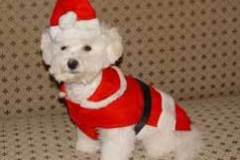 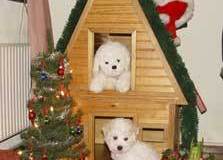 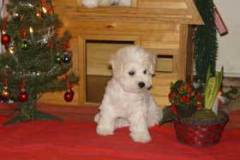 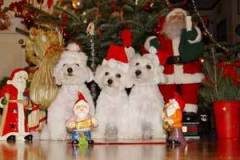 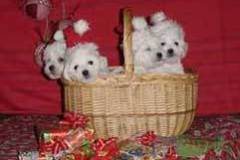