Ín October there were two shows in Turda and our gang was there! Sigge and Sonya had two great days in the show ring!
Sigge was BOB and won the group both days. He also became both Romanian and International champion! Well done Sigge!Sonya was BOS both days and she also became Romanian champion. Sigge and Sonya were also BIS brace! 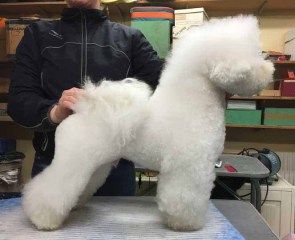